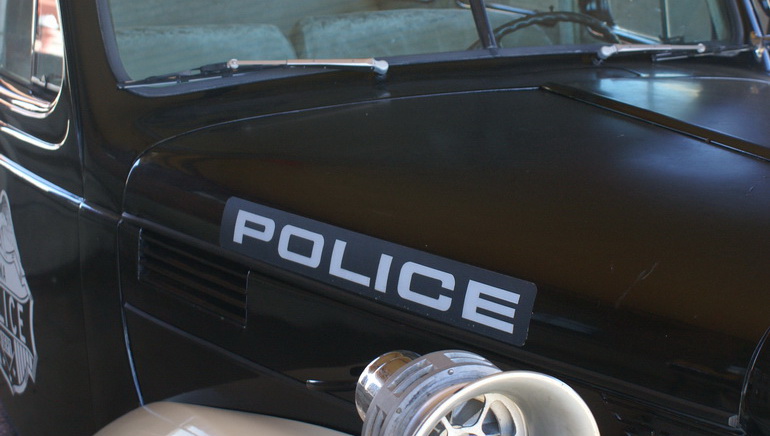 Pokies in the Spotlight.

The Government's gambling watchdog has found that many organizations operating pokies are fiddling the books and pocketing income reserved for community groups.

Subsequent to a recent audit by Internal Affairs, the New Zealand Community Trust has been ordered to turn off its poke machines on January 11thas a penalty for the irregularities found. The action will cost them $290,000 in earnings and highlights the growing frustration of Government agencies with an industry that needs to either play by the rules or face the consequences.

Clampdowns Expected
Pokies are a popular leisure pursuit with Kiwis spending $1.3 billion on them in over 1,400 pubs and clubs.

The current law only allows for gaming to be run by non-commercial agencies for fundraising purposes. These agencies and the pubs and clubs that host the machines are allowed to claim reasonable costs but recent audits have uncovered widespread deficiencies in the paperwork relating to pokies and this triggered further investigation.

Pokies are a big earner for community groups, with a minimum 37% having to be channeled towards good causes. Last year charities netted $41M and many groups would suffer if 'switch off days' were to become regular penalties. However, in the current climate, further clampdowns are expected.

New Start Offered
Pokie operators are being encouraged to clean up their act and utilize new cost recording mechanisms that have just been released. It is hoped that the tactic of helping operators to administrate their expenses may go some way to improving the situation but there is still an underlying fear that many inaccurate records are due not to ineffective administration but to underhand activities.

'Gambits' magazine quotes Gambling Compliance Director Mike Hill as saying, "Unfortunately, what we have discovered tends to support the view that many individuals and operators within the sector capture gambling money, either for personal gain or particular interest groups. As we move into 2010, we will pay attention to these sorts."

Using the joint approach of improved administrative systems and the enforcement of strict penalties it is hoped that the New Zealand pokie business will step up to the mark in 2010.