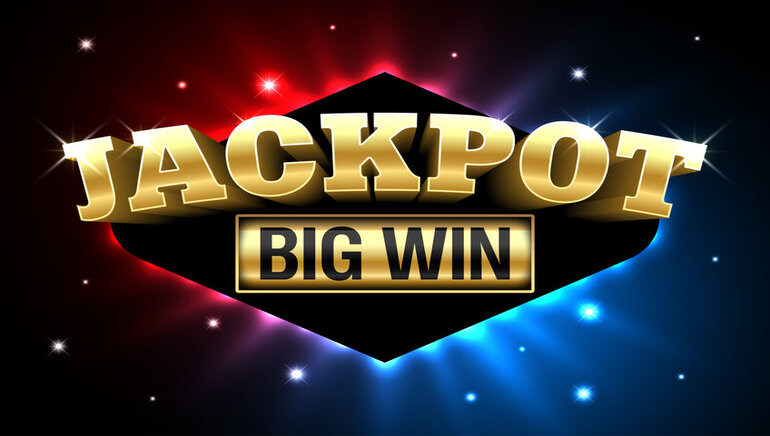 Microgaming wraps 2021 in style, awarding another massive jackpot to the tune of €3,9 million. This is tenth 7-figure+ payout produced by studios' progressives during this year alone.

Microgaming's popular Mega Moolah slot strikes again as one lucky player claims a massive progressive jackpot to the tune of €3,947,030. This marks the tenth 7-figure+ payout produced by titles in Microgaming's progressive network in 2021, and this time around it was the Mega Moolah Goddess slot that was awarded the big jackpot.

Mega Moolah Goddess is the revamped version of Mega Moolah Isis, one of the original titles in the popular jackpot series. In recent years, Microgaming and its partner studios have added a few more titles to the jackpot network, offering more variety in terms of themes and gameplay.

Millions in Jackpots Awarded Every Year

The recent €3,9 million win marks the largest payout produced by the Egyptian-themed slot, but, over the years, various Mega Moolah titles have created many instant millionaires. The original game actually holds the official Guinness World Record for the largest online slot payout, set in October of 2015. The lucky winner scored a massive Mega Jackpot to the tune of £13.2 million.

To date, the Mega Moolah progressive network has paid over €1.5 billion in jackpot prizes, with 22 million individual payments. It's an impressive record that further cements Microgaming's position in the online gambling world.

Microgaming's popular slot series is not the only one out there. NetEnt, the other major gaming studio, has a progressive network of its own, and many other suppliers offer games with appealing progressive jackpots.

However, over the years, Mega Moolah has become a synonym for these types of games. The company has used its brand and knowledge of the market to grow the network with new releases developed by its partners.

While the games feature all sorts of different themes and special features, one thing they all have in common is the network-wide jackpot that grows with every single spin played on any slot in the network at any of thousands of online casinos featuring Mega Moolah games.

All these factors have helped Mega Moolah become the most popular pick out there for those looking to win big playing slots. Every year, there are at least a few big winners who are paid directly by Microgaming, ensuring there are never any problems with payouts.