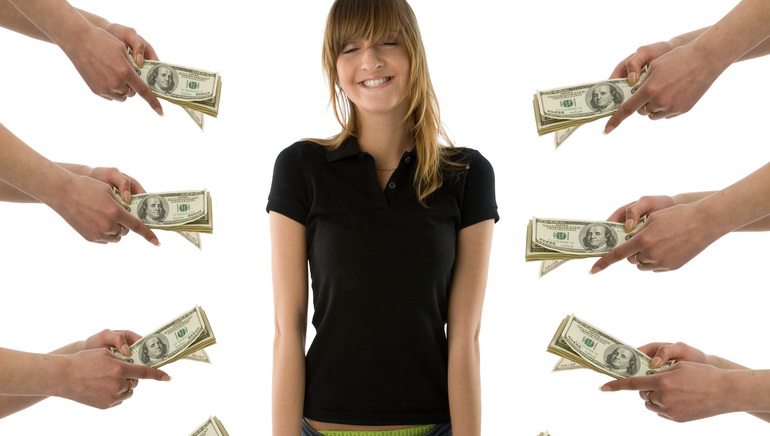 Enter the free prize draw for a luxury Australian day trip at EmuCasino.

There are some flamin' hot promotions running at EmuCasino at the moment. Can you afford not to know about them?

So how does this sound? A free, all-expenses paid Aussie Adventure, with a totally free chance to win? EmuCasino is offering all registered players the chance to enter their Aussie City Giveaway once a week, for five weeks: Whether you're after a thrilling, adrenaline-filled adventure or a full day of pampering, there is something for everyone here.

Here are the five luxury trips up for grabs in the five prize draws:

Take in the stunning Sydney skyline on a $5 million, Australian built, luxury catamaran. Slurp up your Sydney rock oysters as you glide past the world-famous Sydney Opera House and Sydney Harbour Bridge.

You won't be disappointed with this 30 minute helicopter tour of Melbourne's landmarks: The Eureka Tower, Rod Laver Arena and the MCG.

And if you prefer taking it at a slower pace then this all-day spa trip should do the trick: Indulge in a body scrub and a hot-stone massage at South Australia's McClaren Vale.

Take in the natural beauty of the Swan River on deck as you cruise along it. Sample the best of Aussie wine at Water's Edge Winery, then indulge in afternoon tea back on board.

Take a once-in-a-liferime glide, 3.500ft above the Caboolutre region near Brisbane. It will take your breath away.

How to enter The Aussie City Giveaway

It really couldn't be simpler - to enter The Aussie City Giveaway you need to be over 25 years old. First you must register with EmuCasino, then, under the same name 'like' the EmuCasino facebook page and while you're there, vote for your preferred Aussie City adventure: Brisbane, Perth, Sydney, Adelaide or Melbourne. .

If the trip of your choice gets the most votes that week, you instantly get entered into the prize draw. There is one winner each week. The competition lasts five weeks and you can re-enter each week.

EmuCasino like to reward their most active players under their VIP loyalty scheme. Players are invited to upgrade to VIP status and enjoy the various benefits: Reduced transaction fees; personalised, round the clock customer support, invitations to EmuCasino hospitality events and access to exclusive VIP promotions and bonuses.