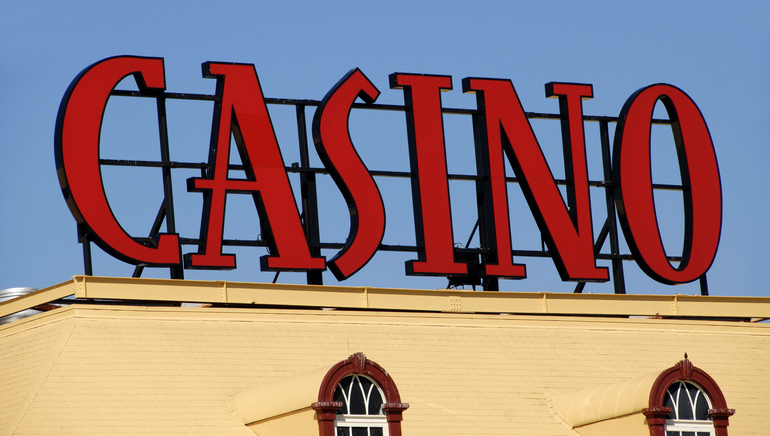 SkyCity face their challenges head on.

What's the best way to overcome a troubled market? According to SkyCity it's investment and innovation.

Industry Challenges
The recession and slow economic recovery would seemingly be enough for most businesses to worry about, but casinos have had an additional barrier to jump; the effect of the smoking ban on their customers' social habits.

With New Zealand's smoking ban cutting revenue by up to 12%, many may have expected the commencement of Australia's ban on 2 January 2010 to be causing SkyCity concern.

Turning Things Around
The company, however, are facing their challenges with confidence and a flurry of activity.

At the company's annual meeting in October, Chief Executive Nigel Morrison, said growth would flow from improvements to facilities.

The recently refurbished Darwin casino is seen as the best response to the new, challenging climate; it is expected that it will attract new custom and combat the negative effects of the smoking ban. This prediction is not just based on hot air; following the refurbishment of their Adelaide casino, profits were up 7%.

A Changing Tide?
Chairman, Rod McGeoch, told the audience of investors, that the tide appeared to be turning ing in terms of public and governmental opinion on gambling. He commented that "sentiment has shifted and is running against the gaming sector".

For the time being, though, SkyCity remain upbeat, reporting an 8% rise in profits for the first quarter of 2010 and describing their performance as "solid".