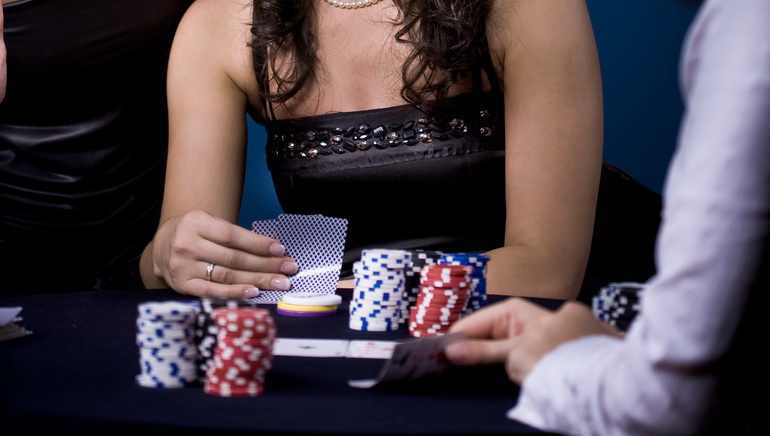 A Wellington man who won NZ$60,000 playing poker at the city's SkyCity casino has seen his jackpot refused because he had previously banned himself from the premises, the Dominion-Post newspaper reported.

Twenty-eight year old Sothea Sinn had asked the casino to ban him in 2004 because he and his girlfriend were gambling too much.

But he thought the ban had already expired when he turned up at SkyCity six years later to play Caribbean stud poker, and subsequently won on the back of a straight flush.

However, casino staff refused to pay up, telling Simm that he had not yet undergone six counseling sessions, something he had agreed to do at the time of the ban.

"I was absolutely gutted," Sinn was quoted by the newspaper as saying of SkyCity's decision, saying that he would appeal to the national gambling authorities.

He added that he and his girlfriend had moved to Australia and then to Wellington after leaving Auckland, and had forgotten about the ban. His visit to the casino on Wednesday was his first since 2005, Simm said.

A representative for Internal Affairs said that they would look into the matter if Simm went ahead with his complaint.

CasinoFair Ramps Up Cashbacks up to $1,000

Platinum Play Rewards: Everything You Should Know