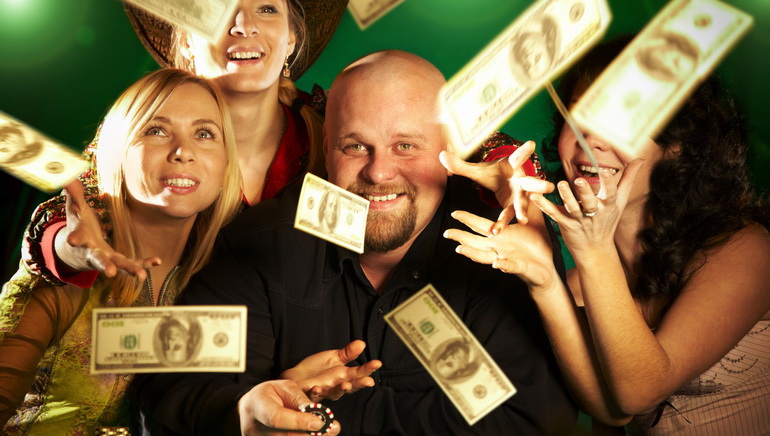 July 21st sees the return of the incredibly popular bet365 Reel Race competition. This superb promotion has over 200 prizes that have to go! There is over $10,000 to be had. Players simply need to opt in and can start playing their favourite games and be in for the chance to win some big prizes.

How Does Reel Race Promotion Work

The idea is simply to collect as many comp points as you can in order to have a better chance at collecting one of the fantastic cash prizes. Players can opt in any time they want up until the end of the promotion. Players will be rewarded 3 comp points for every $10 wagered. The more comp points you have the better your chance of reaping those prizes. In order to make things a lot simpler and let each player know where they stand in the competition, the fantastic leadership board makes sure you always know where you are in relation to your competitors!

What's Up for Grabs

Everyone who participates in the Reel Race competition has a good chance of walking away with some nice cash prizes. First place has a £500 prize, second and third place has a £350 and £300 prizes. There are prizes even for 200th place! The name of the game here is to spin. The more you spin the more you can win and have a rare opportunity to earn more comp points than would usually be available. So compete against others for your chance to hit big prizes and play some thrilling games!