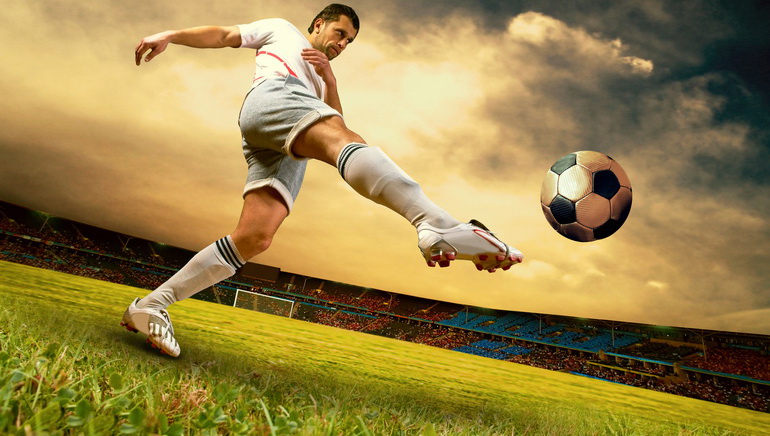 Can New Zealand pull off a surprise victory in the last 8?

The New Zealand cricket team has weighed in with some impressive performances during the qualifying stages of this year's ICC Cricket World Cup. Moments of brilliance by the Kiwi big hitters have been interspersed with several shock defeats. But what has punters beaming with confidence is the resilience of the New Zealand outfit. The team members have managed to hold their heads up high and they look set to blaze a trail into the quarter finals of this illustrious affair.

As it stands, New Zealand is sitting pretty on 8 points from 6 matches. They've only lost 2 games in their run-up to the final 8. Their net run rate is a healthy +1.135. Their 75% winning rate will certainly inspire fans as the knockout stages of the contest approach. As New Zealand approaches the quarters, semis and finals, it's going to be only 3 games standing between them and the ICC Cricket World Cup 2011. Betting aficionados realize that the stiffest challenges come from who is pooled together in these knockout stages.

At Betfair Sports, punters can enjoy betting odds of 23.0 for a New Zealand victory in this ICC Cricket World Cup. That New Zealand is considered the perennial dark horse of this glittering event could certainly work in punters' favour come the big day in early April 2011. New Zealand is sitting comfortably in Group A in 3rd place - depending of course on what happens between Australia and Pakistan in today's crunch encounter. The result won't affect the outcome of the final 4 in Group A.

Teams leading the way in Group A include: Sri Lanka, Australia, New Zealand and Pakistan.

Teams leading the way in Group B include: South Africa, India, England and West Indies.

Punters looking to place bets at Betfair for New Zealand will enjoy generous sign-up bonuses and free bets. This is in addition to friend referral bonuses and mobile betting options.