Bet on New Zealand at World Cup With Bwin 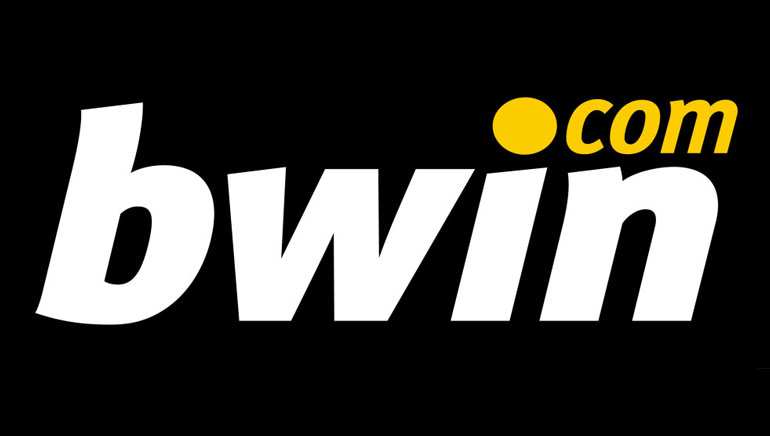 Can New Zealand overcome underdog status to knock of the big names?

New Zealand might be the biggest outsider of all 32 teams at the World Cup, beginning June 11, but that doesn't mean there aren't plenty of good betting options at Bwin.

With the many specials on offer, you can bet on how many goals and points the All Whites score in the group stage fixtures against reigning champion Italy, Slovakia and Paraguay.

Expectations are low, with 1.72 odds on New Zealand scoring two goals or more, and 2.00 on one goal or less.

As for points, the most likely scenario is that the All Whites don't win any points at all, at odds or 2.25, but for the optimists, three points (a win or three draws) is paying 5.25, and four points (a win and a draw, which could be enough to qualify) is paying 11.00.

But regardless of what happens, New Zealanders should be proud of their boys for making it to just their second World Cup finals appearance, a fine achievement in an era in which every nation enters a team, but just 32 qualify.